On March 25, 2017, Queen & Co. opened an alternative community space inside a vacant bookstore in Towada. The idea? To become a fun, safe space for anyone to come and use at no cost to the community. We had no idea whether it would take off. Five years on, 14-54 is thriving due in large part to the many people whose time and support have transformed it into an essential part of Towada’s landscape.
News
March 25, 2022 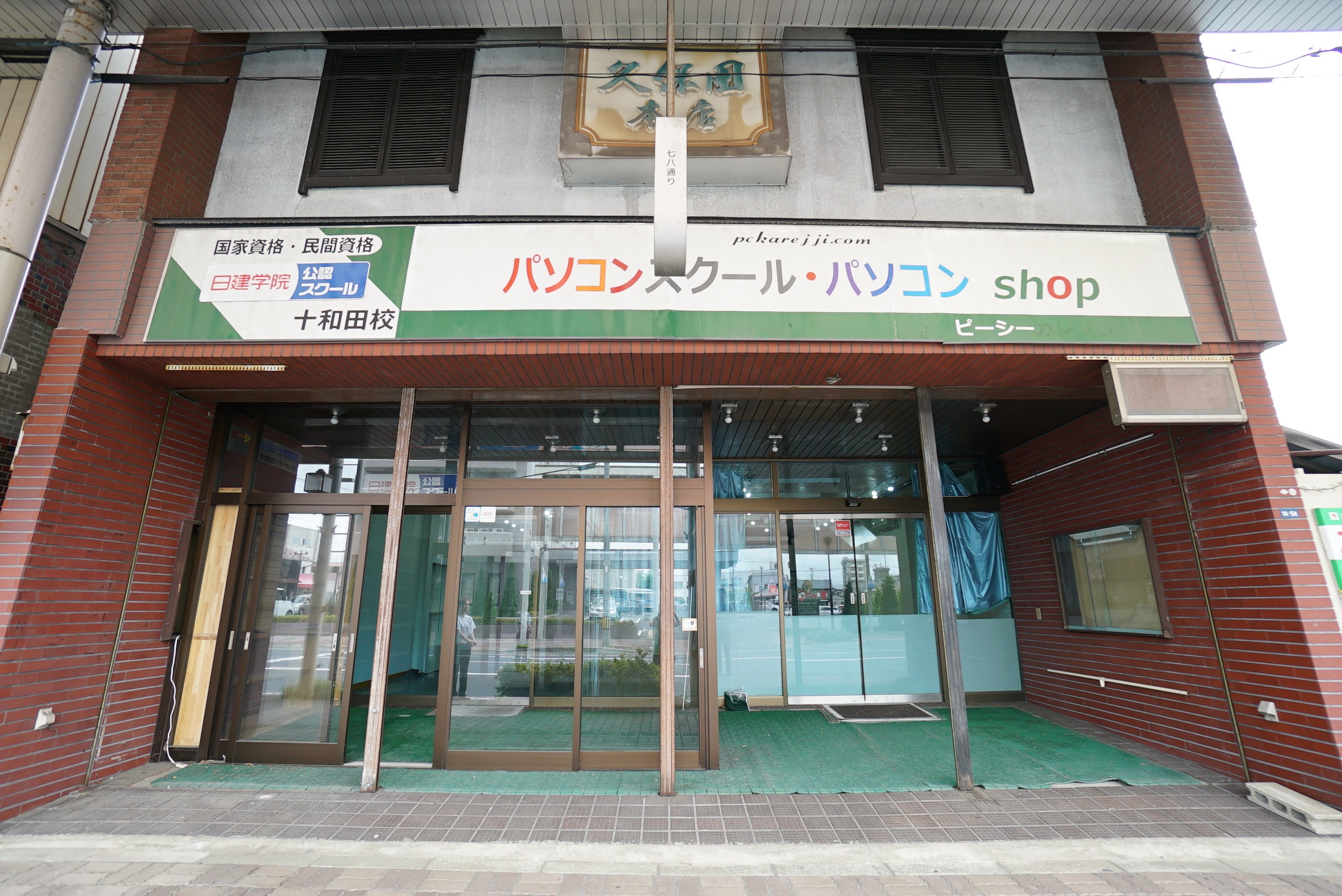 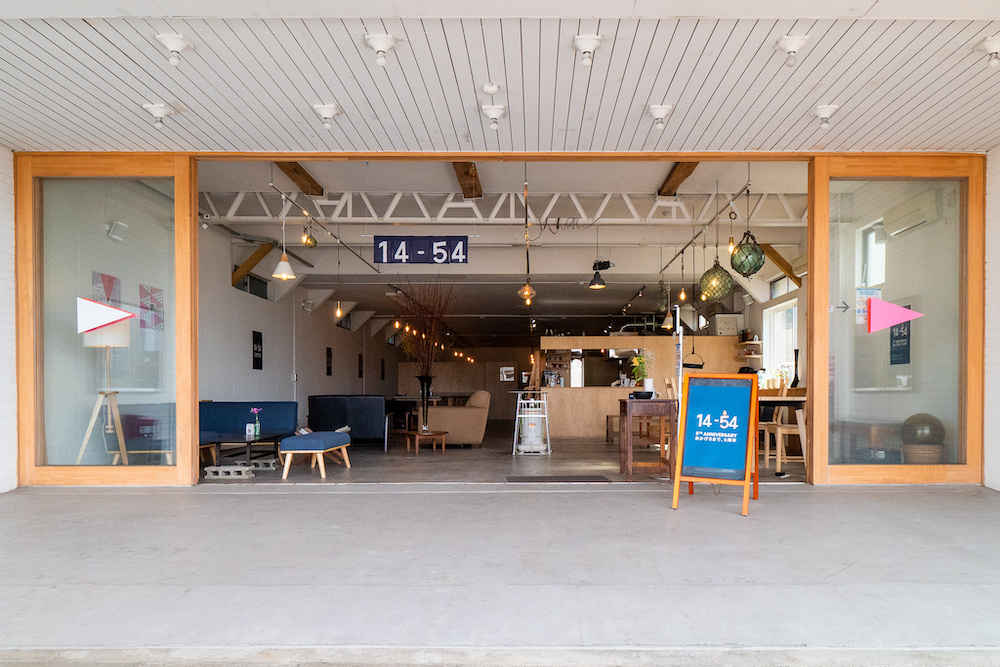 14-54 has been the home of Queen & Co. since the company was first launched in September 2016. The idea for an alternative open space sprung from a desire to connect with the community by opening our office along Towada’s shotengai—the Japanese equivalent of the high street—as a place where anyone could try new things in an independent, experimental environment. It was also meant as a place to bring the world to Towada. 14-54’s mission has always been to lower barriers to entry and encourage interaction with new and creative ideas, which has set us apart from public kominkan community centers from the very beginning.

People of all ages and backgrounds have given shape to their ideas at 14-54, which has hosted more than 150 events to date, from local artist exhibitions to concerts by international pop stars. Nurses from the central hospital have held medical study groups using our projector and sound system. Local high school students have transformed the entire cafe space into a “blind taste” kitchen. We’ve held talk shows and table tennis tournaments.

Art has also been a defining feature of 14-54. The 14-54 Reading Room houses the Towada Art Center library, where high school students can be seen pouring over art books after school. When artists exhibit their work, local families drop by on their daily strolls through the neighborhood, reminding us that art can exist in many forms outside of the “white cube.” See a selection of past events here.

The name 14-54 (ichiyon-goyon) comes from our address at 14-54 Inaoicho in central Towada. In addition to events and exhibitions, the space itself has undergone several iterations. Take, for example, Takuya and Michi Nakanowatari, who started 14-54 Café inside 14-54 in April 2018 as the inaugural cohort of our entrepreneurship program. The entrepreneurship program subsidized rent and provided a fully furnished kitchen in addition to teaching the fundamentals of business, finance, and digital marketing and would eventually help the Nakanowataris fulfill their dream of opening a shop of their own in nearby Hirosaki.

Our newest experiment, 14-54 PIZZERIA, now occupies the space where their café once stood after a brief closure in 2020 due to COVID-19 and following renovations in early 2021. The pizzeria employs our next-door neighbor Kimi Yoshida and college students at Kitasato University, combining the culinary genius of Yuji Iida from nearby Happy Tree and soon-to-arrive Mariano Perozzino, our very own pizzaiolo from Naples.

The arcade outside our front door is a relic of Japan’s post-war economic boom and is currently being dismantled by the city. Yet, 14-54 is a distinct product of the city’s past. The former bookstore’s architecture tells a story in and of itself, a wooden structure reinforced with steel and concrete over several expansions as the Japanese economy grew in the 1960s and 70s. Even as we celebrate this milestone, the current social climate provides us with an opportunity to reassess and reimagine the changing role that 14-54 should play going forward.

As Towada's population falls below 60,000 amid the scourge of depopulation that plagues rural Japan, 14-54 aspires to be a communal “third place” that can bring the community together in fun, meaningful, and innovative ways.

As a not-for-profit space, 14-54 could never have flourished without the support of our community. I want to thank all of our friends, near and far, who have helped it grow over the past five years. Thank you for making our home your own, and on behalf of everyone at Queen & Co., we look forward to bringing more of the world to Towada in the years to come. 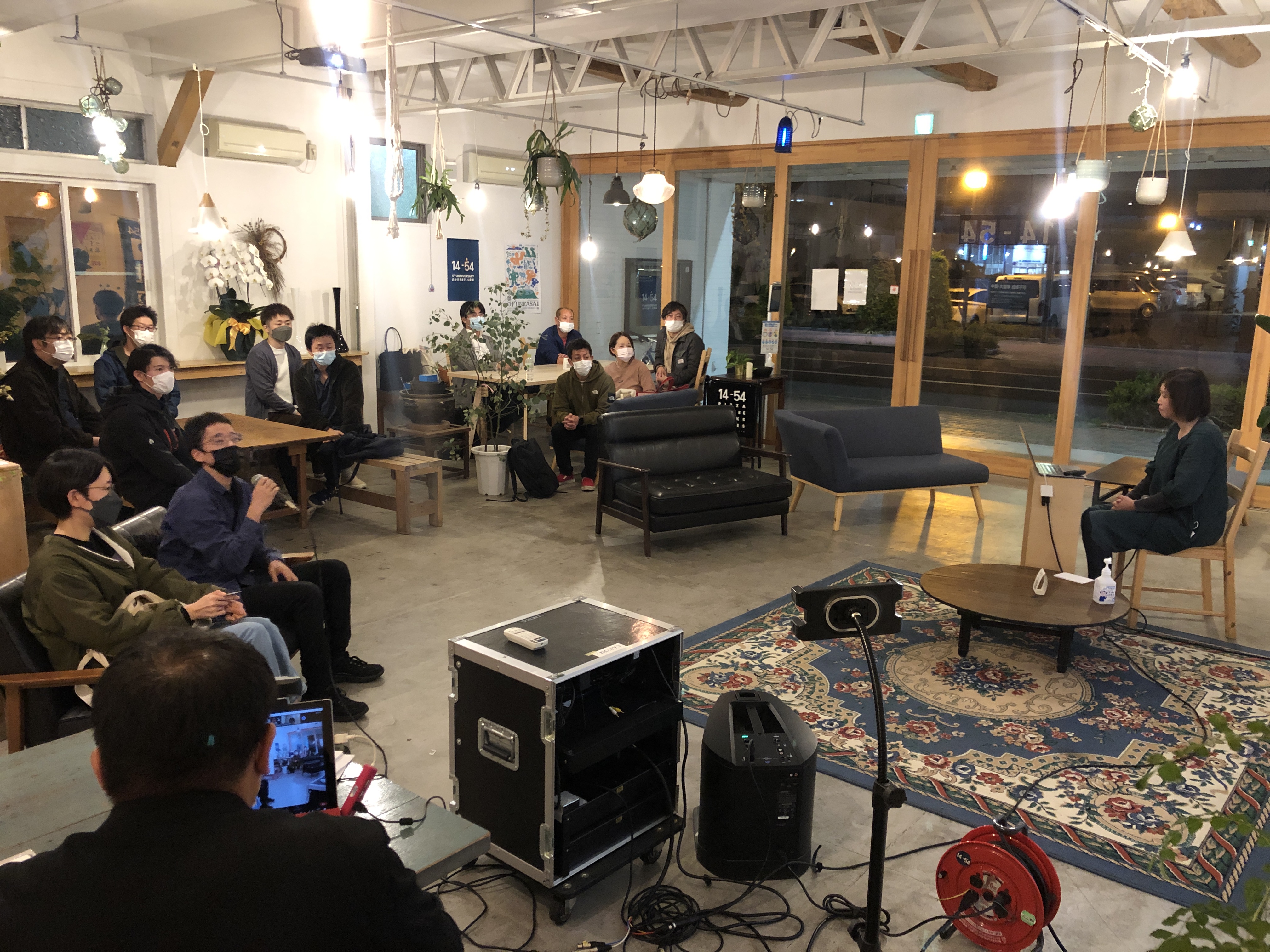 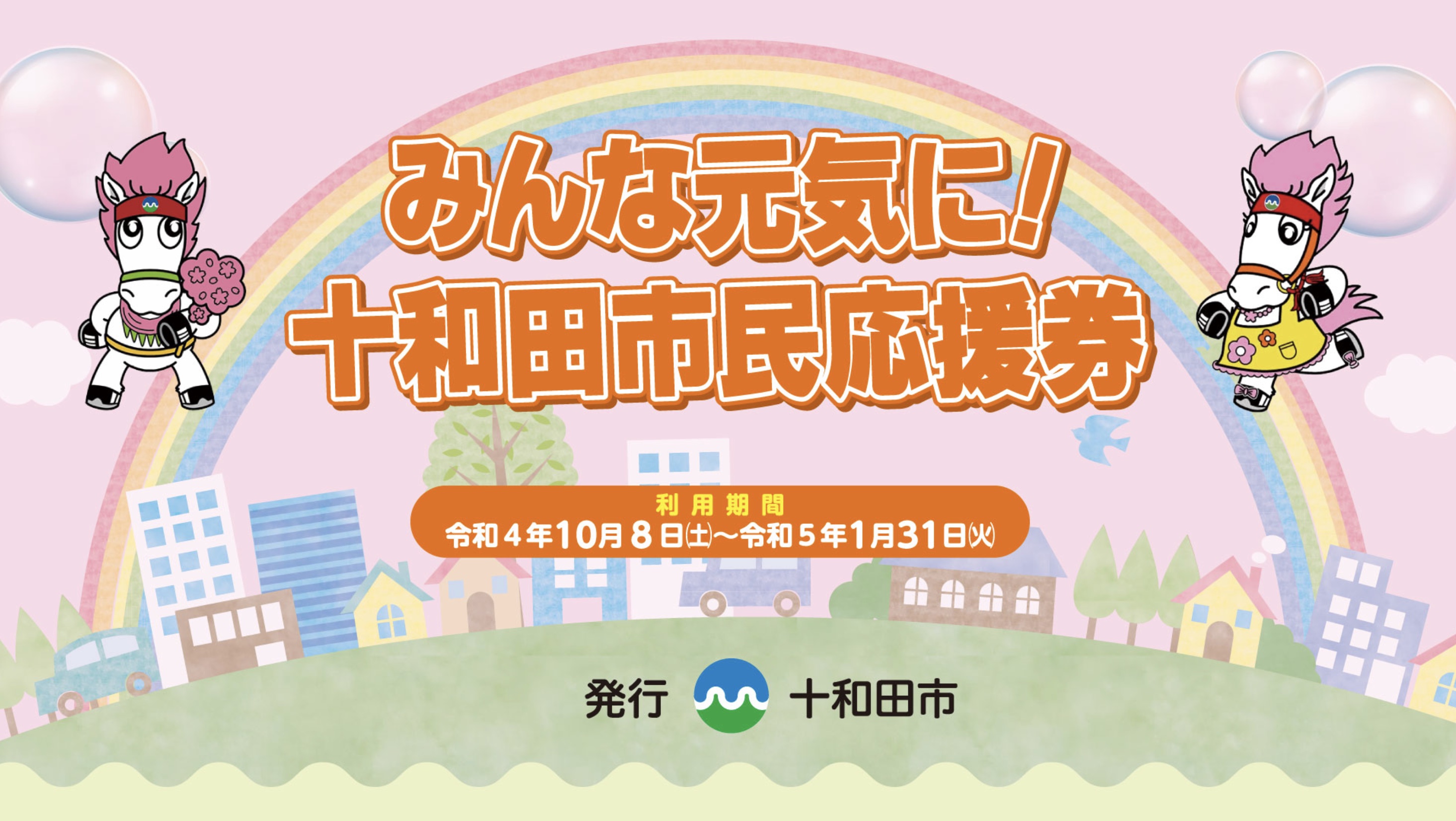 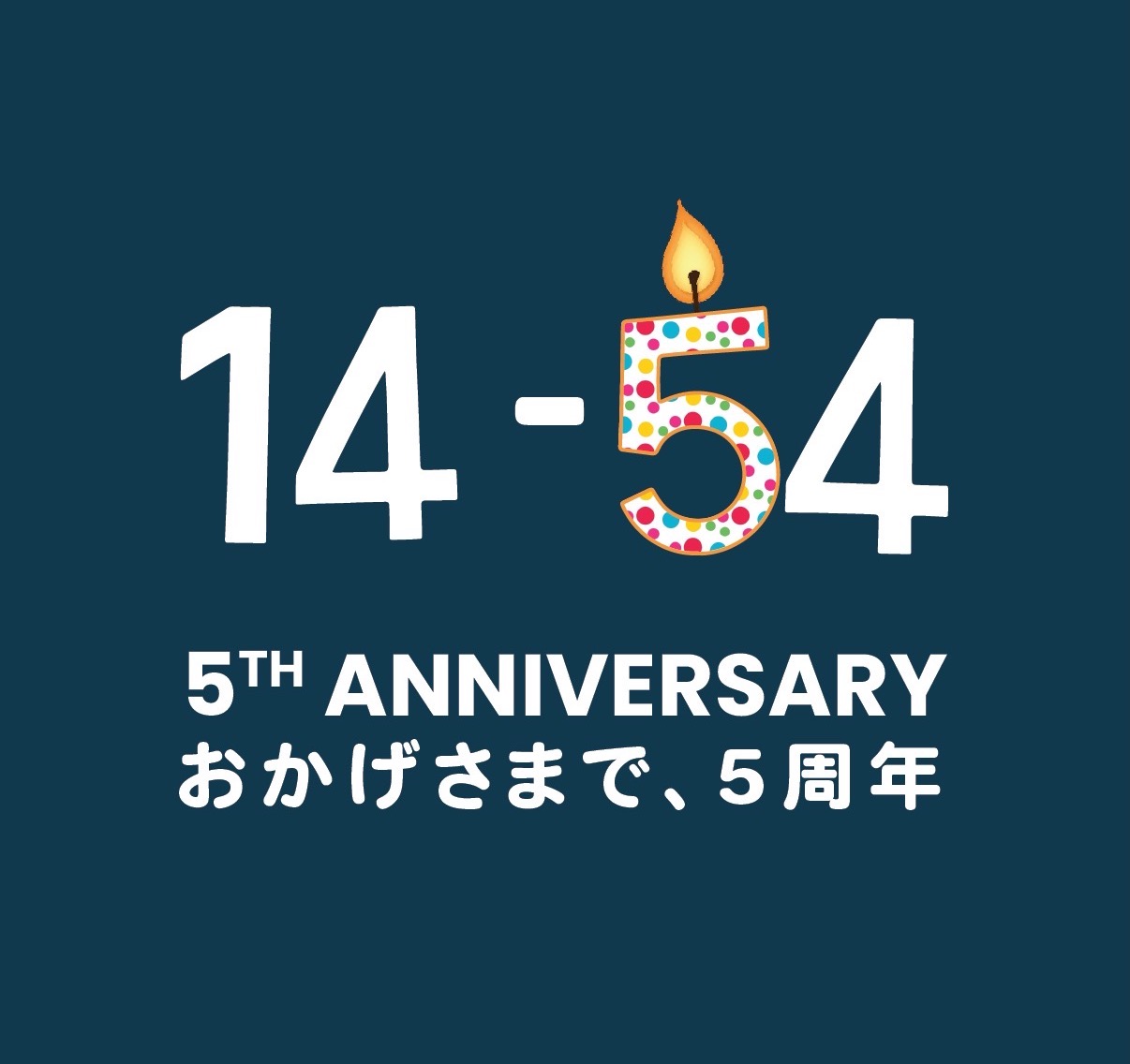 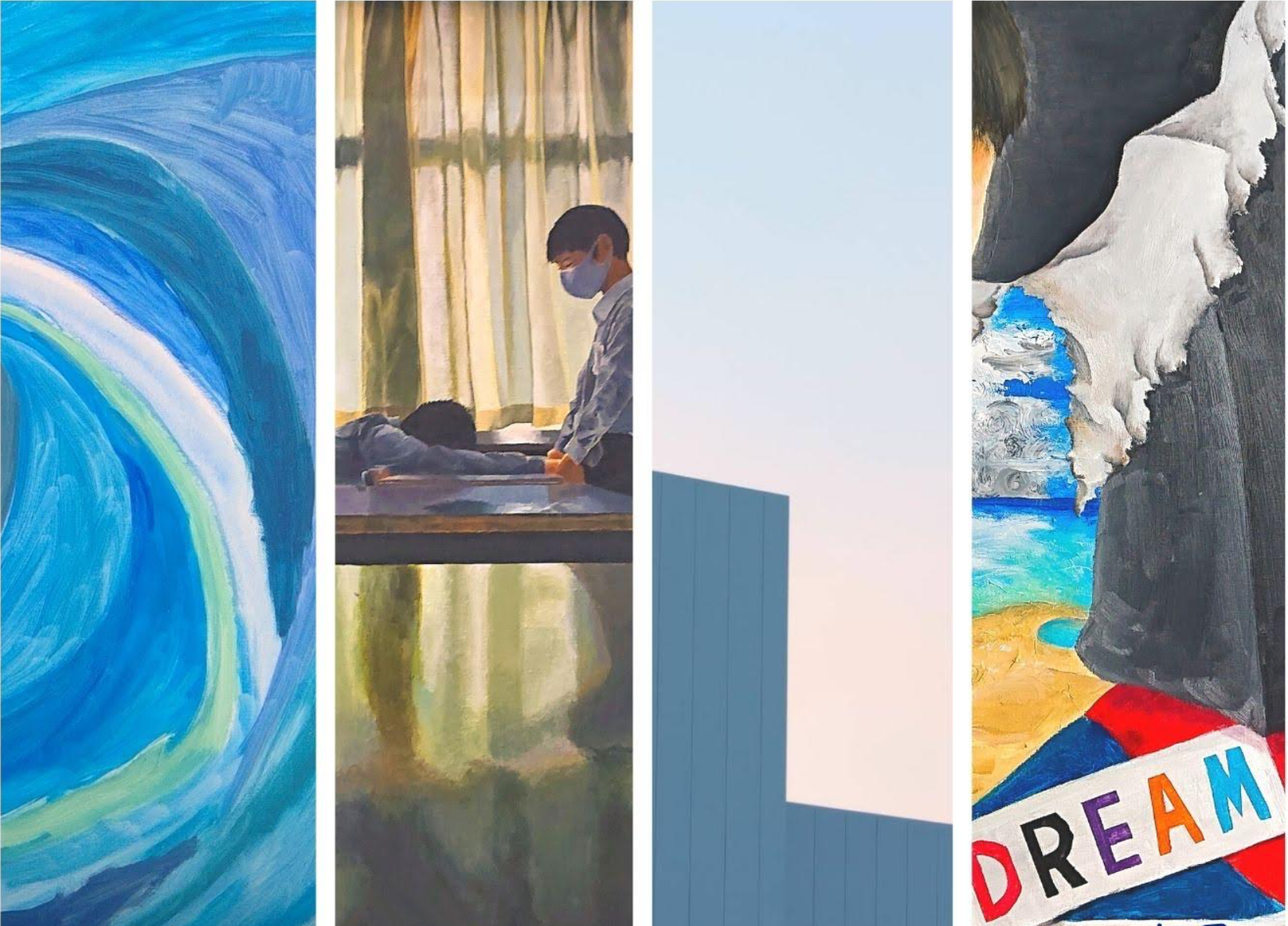 Keep in the Loop

Thank you! Your submission has been received!
Oops! Something went wrong while submitting the form.

Queen & Co. brings people closer together in physical and digital spaces through language and technology.

About Queen & Co.WorksNewsIn The Media